There are so many streaming video options that it is a no-brainer to cut the cord and switch to the streaming lifestyle. Even better, if you’re on a budget or trying to save money, you can actually stream movies and TV shows for free. Yes, that’s right, 100% free. You do need internet and a computer or streaming device for your TV, but after that, you can get free entertainment without any subscription fees. Everything shared on this page is 100% legal. Check it out:

Get Set Up for Streaming

These are the best streaming devices to consider. What you choose will probably depend on the type of computer/phone you have and your budget. (If you’re already set up, scroll down to the next section to see the free streaming options.)

If most of your electronics have an Apple logo on them, you’ll probably want to invest in their streaming device. With a robust app library that features the most coming streaming apps, you’ll be able to enjoy tons of content for FREE. Apple TVs are also great because you can easily screen share via Airplay from any Mac computer, iPhone, or iPad, so if you find a free streaming video you want to watch online you can enjoy it wirelessly on your television.

Google’s offering in the streaming marketplace is good for anyone who primarily uses Android devices (though it works with iOS devices as well). Instead of having built-in apps like an Apple TV, Chromecast works when you “cast” video from your phone, tablet, or computer. It’s compatible with many streaming apps, or you can cast any video from the web from your laptop.

Roku is a big favorite among budget-minded streamers. They offer many different models for every price point and once you have your Roku set up, you easily have access to tons of free streaming content. While it doesn’t offer the same casting options as Apple TV and Chromecast, the Ultra model has built in microSD and USB ports for playing your own media files.

If you’re an Amazon Prime member already taking advantage of their streaming options, you may want to consider a Fire TV Stick. Fire TV offers a lot of channels and apps, as well as a browser to access websites on your TV.

Sony’s streaming platform Crackle has been around for a while and it still offers a great variety of movies, TV, and original programming for viewers in the US and Australia. This content is ad-supported, so you watch for free, without a subscription, with commercials.

Most of the shows they stream are older ones no longer on the air, but there are plenty of options for all ages. Tons of movie options as well.

Tubi has partnered with hundreds of content creators to offer TV shows and movies streaming for free. All of the content is supported with advertisements, but there’s so much good stuff to watch, it’s worth it.

So Pluto TV is a little different than the other free streaming services I’ve mentioned. While it does have thousands of on-demand movies and TV shows for streaming, it also features a “live TV” service meant to rival your old satellite or cable service. So if you’re someone who likes to flip through channels looking for something to watch, you’ll like Pluto TV.

It is free because it is ad-supported, but it gets you access to content from familiar channels like MTV, VH1, CNN, TLC, etc. What you’re not getting are the normal live channels that you would get through a cable subscription. Instead, these specialty channels are dedicated to binge streaming specific shows or showing highlights from certain channels. It doesn’t fully replace the traditional cable experience, but it’s a great alternative considering it’s 100% free.

If you’re looking for free streaming video for children, PBS has an entire app dedicated to kids programmer. The PBS Kids Video App offers tons of content for free. You watch full episodes and video clips of PBS’s children’s shows. It also has an option to watch your local PBS station live in the app.

This app is great on the go, especially to keep kids occupied with safe, educational content while traveling on your phone or tablet. 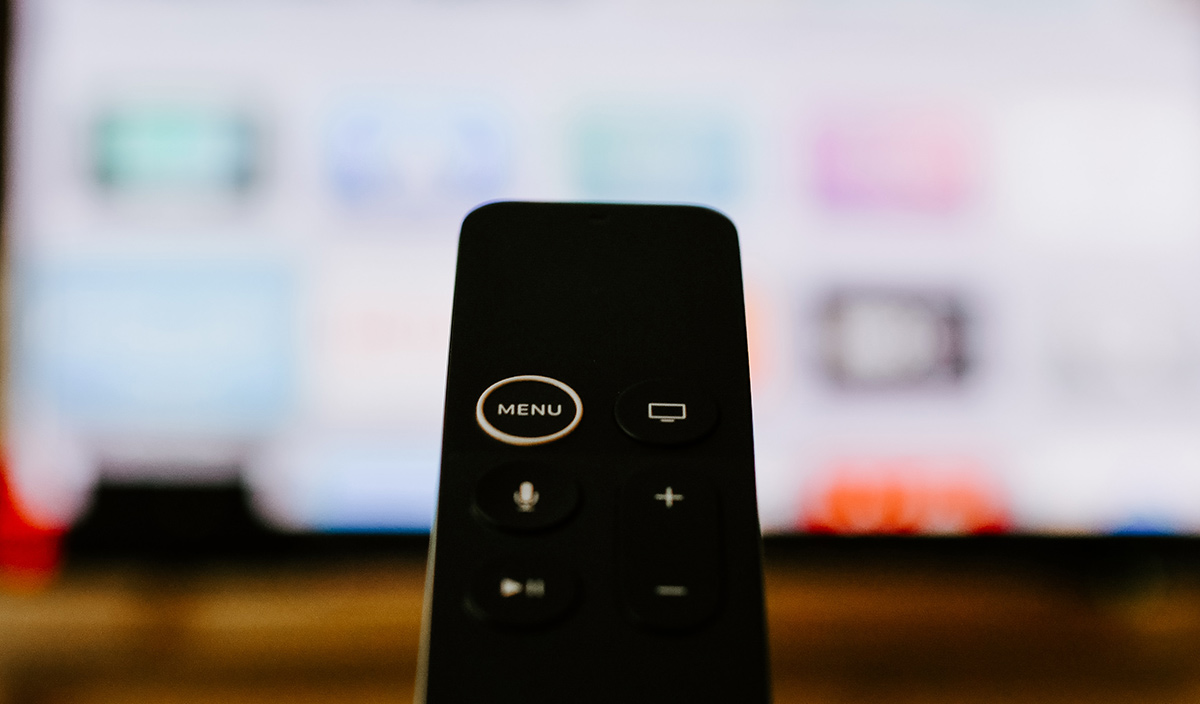 Free Streaming from Your Library

If you don’t already have a library card, you’re already missing out on a ton of benefits. One of them may be access to free streaming services. Here are some common apps where you can download movies and TV shows (and sometimes eBooks, comic books, and audiobooks) to watch for free. If you’re a student, make sure to check what apps your college or university library offers as well.

Hoopla is one of the most common services offered by libraries. It has a rotating collection of music, books, comic books, movies, and TV shows. You log in with your library card info and you can browse available offerings, add your favorites to a watch list, and more. Depending on your library’s settings, you may have a limit of how many titles you can watch a month.

I always feel amazed that Kanopy is free. Not every library offers it, but if you’re does, you need to download it ASAP. Kanopy offers critically acclaimed streaming movies, like The Criterion Collection. It also offers a lot of documentaries, foreign films, and classics. If you’re a cinema buff, you’ll love Kanopy.