As time goes on and my schedule gets busier, I don’t have a lot of time to spend on long surveys that many companies send out and pay decent amounts for. I’m still always on the lookout for easy ways to make extra money in my spare time and the Google Opinion Rewards app is
Read More 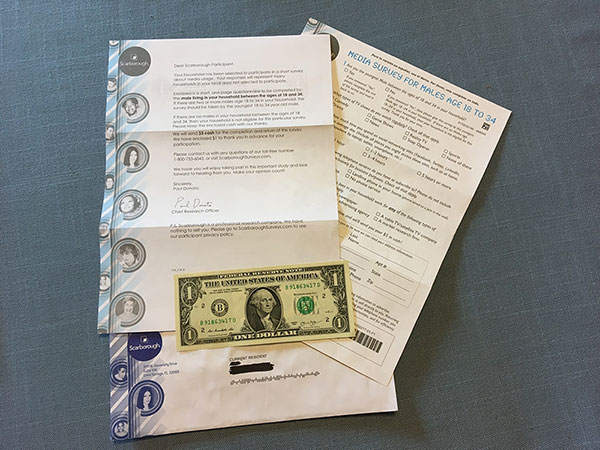 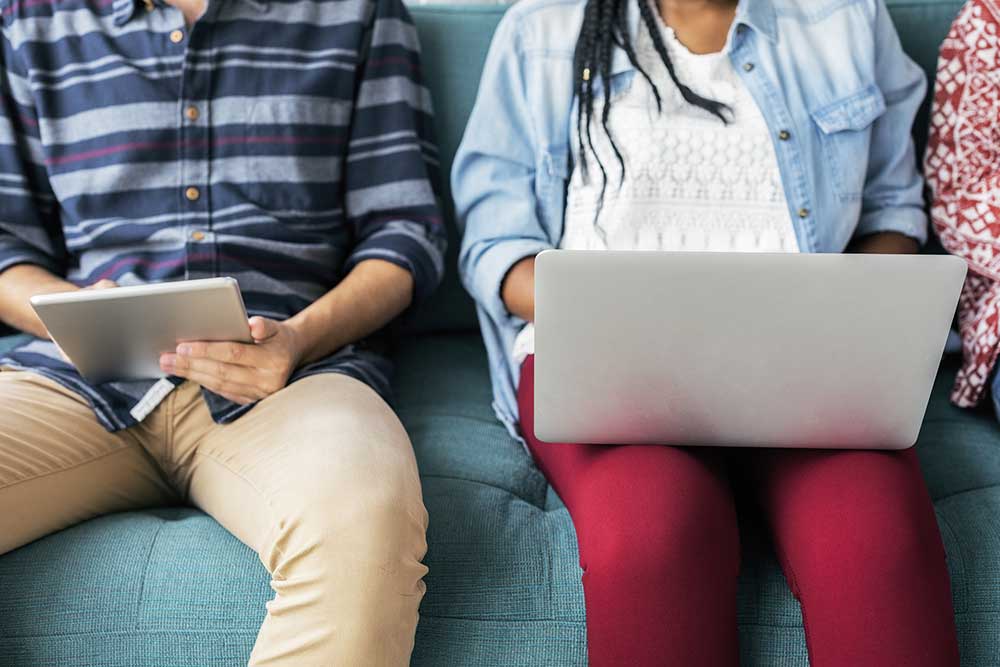 I recently received an email from MyPoints thanking me for being a member for 17 years. MyPoints is the first site I ever joined to make money online when I was 13 years old. And I’ve been earning Amazon.com gift certificates from them regularly ever since. They are hands down my favorite website for earning
Read More
I know I haven’t posted in awhile about any great money making sites, but I saw Pinecone Research is open to new signups, and this is one you have to get in on if you’re into filling out surveys! I joined Pinecone Research back in 2003 when they still paid $5 a survey via checks.
Read More
Instant Cash Sweepstakes is now Paid Viewpoint. Sign up here to make money taking their surveys. Well, Instant Cash Sweepstakes has done it again: they’ve updated their rules and added more ways to earn money. I honestly like them more and more with each update. Unfortunately, it seems my first few posts about it are
Read More
I’m still getting a lot of traffic from people who think Knowledge Panel is a scam, so I just wanted to post some proof that it is a legit panel. It’s one of my favorite panels and I think anyone who’s interested in taking surveys for money and is lucky enough to be invited to
Read More
This seems like a good week to try and make some extra money, right? Well, today I am reviewing Toluna. I never actually joined Toluna. I was a member of Greenfield Online, which was acquired by Toluna last year, and eventually my Greenfield account became a Toluna account. At first I was skeptical because I
Read More
Instant Cash Sweepstakes is now Paid Viewpoint. Sign up here to make money taking their surveys. I’ve written about Instant Cash Sweepstakes before, originally when I first joined and then after two months when they made some changes to the site. They’ve made more changes since then, and I’ve waited a little while to check
Read More

Last September, I posted about how I received $2 in the mail from Knowledge Networks and an invitation to join their panel. At the time I didn’t know anything about Knowledge Panel, but a quick Google search seemed to indicate they were pretty benign. Since then, I’ve seen a few people coming to the site
Read More
Instant Cash Sweepstakes is now Paid Viewpoint. Sign up here to make money taking their surveys. All right everyone, the first time I posted about Instant Cash Sweepstakes I’d only been a member of the site for about two weeks, and I wasn’t particularly impressed with it at the time. Since I’d only had limited
Read More