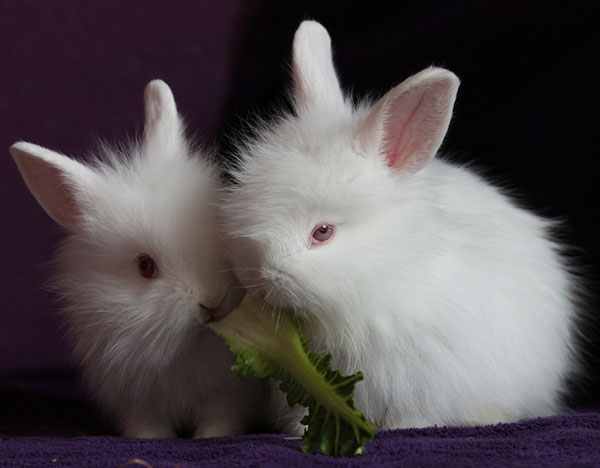 I didn’t do any posting yesterday because I was out running errands with a friend. While we were out, we stopped by a lot of different stores. I checked out some deals, but I had a strict budget for myself, which was $2 for any fun things + whatever it would cost to get some
Read More

Developing Eczema was like going through nine months of absolute torture, a cycle that I thought was never going to end and would plague me for the rest of my life. When I was 21, I was finishing my senior year of college and working part-time at a pet store. Though my life was going
Read More
As a follow up to my original post about free yoga classes, audio downloads, and videos, I’d like to share another yoga website I’ve discovered. If yoga is your preferred form of exercise and relaxation, then you probably know how expensive studio classes can be. An easy way to save money and continue your practice
Read More
This is something new the boyfriend and I tried last week and I am pleasantly surprised by how much easier it made our week go. This is how things used to go each night: dinner time comes and we spend about an hour or so trying to figure out what we want to eat/what we
Read More
Couponing is basically a new thing for me. My parents never really used coupons and I never really gave them much thought. Then earlier this year I read an article about a woman who only spent $100 a year on groceries for her family, and she did that all through coupons. That really caught my
Read More
Similar to Hulu, Joost offers streaming, ad-based content. Everything is free and you don’t have to sign up to watch the videos. In addition to full-length TV show episodes and movies, Joost also offers music videos and special performances. Some of the shows streaming on Joost right now include: CSI, Jericho, and Star Trek: The
Read More
Since the move, I’m back in an apartment with air conditioning, which is great. Previously I was devising all kinds of ways to keep cool without air conditioning. Though I’m glad to have ac again, it’s addicting and costly. Ours is supposedly energy-efficient, but we haven’t gotten our first electricity bill yet to determine exactly
Read More
Board games have become extremely popular since the economic downturn. With astronomical movie prices and less “fun money” available because of higher bills and such, a lot of families and even 20 somethings are opting not to go out, but instead stay in and do things for free. Almost everyone has a closet full of
Read More
I love going to the movie theater to see a great new movie (or sometimes even a bad one). When I was in high school, my friends and I went to the theater almost every single Friday. Back then the tickets were only about $5. Here in Chicago, a regular admission ticket is $11. That
Read More
I just discovered this website today via MummyDeals. I’ve honestly been looking for a site similar to this lately because I’ve been thinking about switching my cell phone carrier. All of the options are pretty overwhelming and I was looking for a site that could make it easier. One of the best ways to get
Read More